This is your starter site, a single page online storefront. All of the images and text on this page can be changed to personalize the site for brand and to communicate your unique story to your customers.

Known for combining textures and contrasting neutrals, a Donni Charm scarf elevates any wardrobe with ease. Clever construction allows unlimited versatility––the wearer can drape a cape, style a sarong, or wrap a headscarf with just a few folds. Ways to wear Donni scarves are endless, but the effect is always effortless.

Founder, Alyssa Wasko, began making scarves in 2009 to cope with the death of her father. But as the scarves went on to empower more women, the creative outlet naturally grew into a business. She named it Donni Charm, after her father, Donald, who always called her his lucky charm. Each scarf is adorned with a hidden wing that takes on the aspirations of its owner.

Donni Charm scarves are made from the softest fibers by seamstresses in Los Angeles who are like family to the brand. In Donald's name, the brand seeks to create scarves with soul: this begins by supporting the women who produce them, and concludes with a donation to a different charity every season. 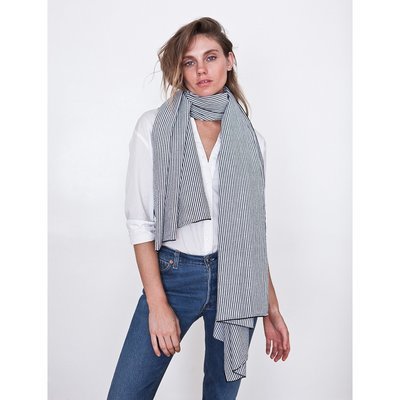 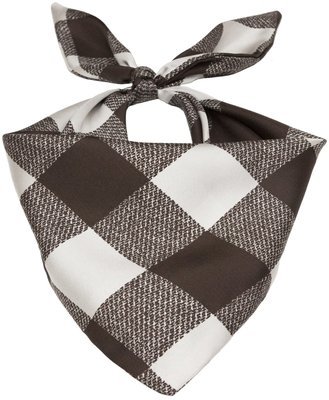 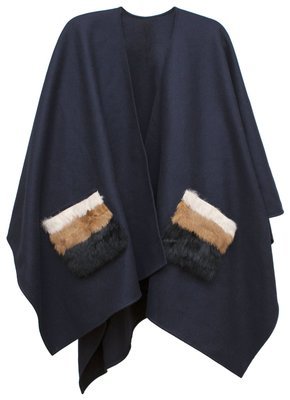 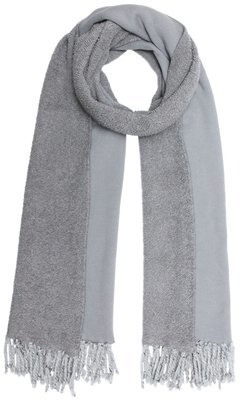 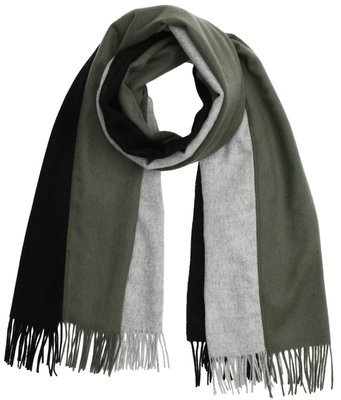 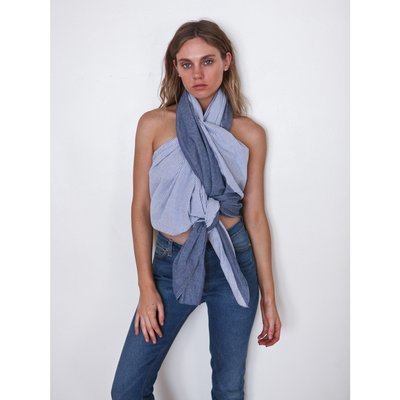 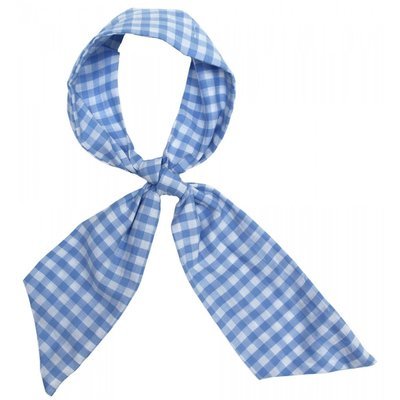 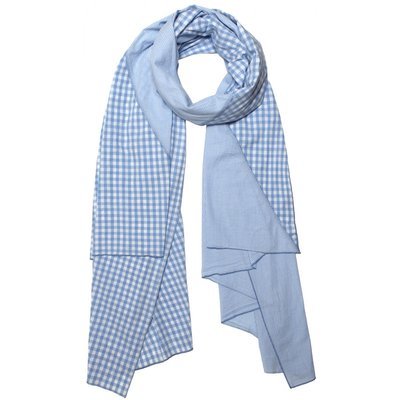 Use this section to build trust and create a personal connection with your customers. The more a prospective customer knows about you, the more likely they are to purchase from your store. Use this section to explain why your store is the best place to purchase the type of goods you sell. Be sure to highlight the things that make your products and services unique. For example, are your items made locally, sourced from special ingredients or customized? This is the place to tell your customers how great your products and services are. Leave a memorable impression that makes them want to tell their friends about you and come back for more. Free shipping? Do you support a charity? Let them know here!

Insert a customer testimonial or a favorite quote that describes your business motto. 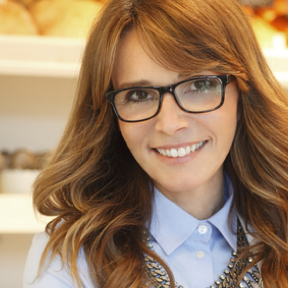 Here you let your customers get to know you. Tell them a little bit about yourself and why you created this business. Do you have a passion, hobby or life experience that inspired you to get started? Do you have special skills or training that make you an expert in your field? Show your customers that there are real people with interesting stories working behind the scenes. Helping customers feel connected to you and your purpose will inspire more trust in your brand.

Use this space to list your offline location(s) and alternate places where your goods can be purchased online or in person. Be sure to include your full physical address if you have a physical store. Leave this section empty if your goods are only available in this online store.